It is not easy and common to find people who look very similar to you in real life, and it seems to sound unreal and challenging at the same time, but we found some of the Bollywood stars that look very identical with Hollywood celebs.

They were like lost twins, but we found something that is noticed by very few people. Let’s counter some of the Bollywood stars with their doppelgangers from Hollywood. 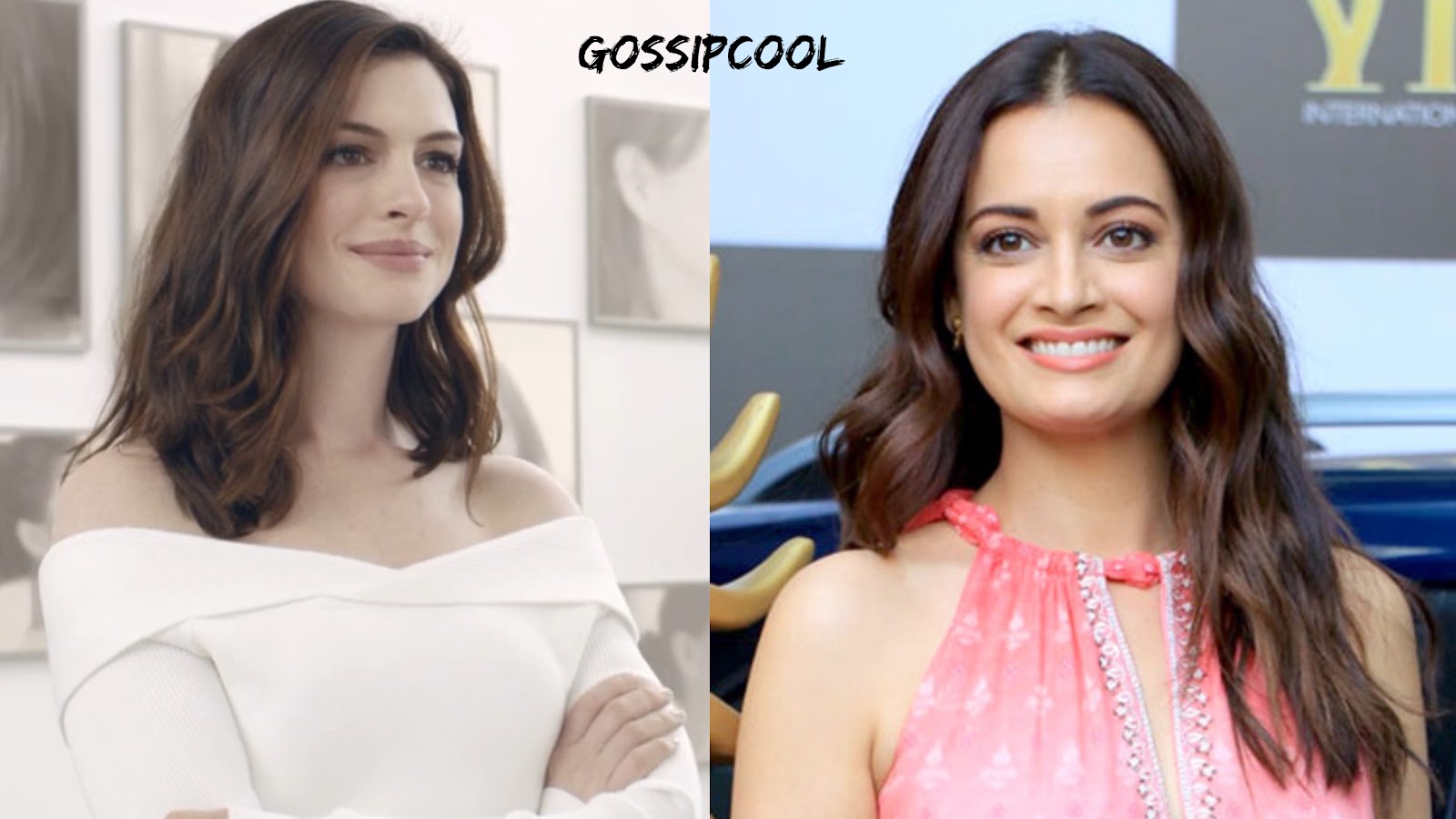 Anne is an amazing American actress who won many awards, including Golden Globe Award, Academy Award, and a Primetime Emmy Award. She was the highest-paid star in the year 2015, and she is active in her acting career from 1999 to the present.

Dia Mirza is an Indian actress, producer, social worker, and model. She is known for her smile even she won the most beautiful smile title in the year 2000 and many awards in her modeling career. And the fantastic fact about Anne and Dia, except looking similar, is that they both are active in the industry from 1999 to the present.

Hayden is an American model, actress, and adorable singer. She is known for her amazing acting in series named NBC superhero and Nashville. She debuted in the industry in 1994 and still working in the present.

Parineeti Chopra is an Indian acting star and a fantastic singer. She is very good at her studies as well because she complete finance, economics, and business honors, which makes her a master’s in triple honors degree. She started her career in Bollywood in 2011 to the present. Except for identical faces, they both are very good at singing.

Bradley copper is a world-highest an American filmmaker and actor. He was awarded with 8 Acedemy award, 2 Grammy award, BAFTA award and 1 Tony award.  Bradley started his carrer as a actor in the year 1999 and still working in the industry.

Hrithik Roshan is the highest-paid Indian actor who is the best at dancing. Indians inspired by him, whether it is about acting or dancing skills. He was awarded many awards isuch as best actor, best debut actors and 6 filmfare award. Roshan started his career in 1980 and working in present.

Kayla is an American acting star who is good at singing and dancing with her acting skills. She is known for acting skills in Freaks and Geeks, the Bold and Beautiful, and amazing work is done in The Vampire Diaries. She debuts from 1999 to the present.

Asin is an Indian acting star and dancer known as Queen of Kollywood and started her career while debuting in south movies such as Telugu, Tamil, Malayali, and Hindi. She became part of the industry in 2001 and ended up in 2005, but she managed to win 3 Filmfare awards and the Kalaimamani award.

Kim is an American actress, model, businesswoman, socialite, and media personality. She is an excellent example of women’s power who influenced many women to achieve their early age goals. Kim becomes a public figure in the year 2003 and continuing in the present.

Sophie is a British singer, host, Indian actress, occasional model, VJ, and songwriter. She started working in 1996 and also work currently for the industry. They both are specialized in the various field, which makes both of them a versatile human being.

So, today we covered 5 Bollywood stars that look similar to a Hollywood star. Let’s know if you want us to cover some more artists in the comment box.

Also read:-Eating these 5 things at night will melt your belly fat

Previous articleComplete diet for perfect Body
Next articleTop 5 Richest actors in the world.